投资家巴菲特不看好比特币前景Buffett is not optimistic about the prospects of Bitcoin

Buffett is not optimistic about the prospects of Bitcoin

Billionaire investor Warren Buffett in May said buyers of bitcoin, which he has characterized as “rat poison squared,” thrive on the hope they’ll find other people who will pay more for it.
Buffett, the chairman and chief executive of Berkshire Hathaway Inc, said the mystique behind the cryptocurrency has caused its price to surge.
“If you don’t understand it, you get much more excited,” Buffett said on CNBC television. “People like to speculate, they like to gamble.”
In the wake of Buffett’s comments, the price of a bitcoin was at $9,348.26, down $322.98, or just over 3.3 per cent.
He said investors now are much better off owning U.S. stocks, whose prices are elevated but not in a “bubble.”
Charlie Munger, Buffett’s longtime business partner and a Berkshire vice chairman, is also no bitcoin fan, describing it as “worthless artificial gold.”
Buffett, 87, and Munger, 94, spoke two days after they presided at Berkshire’s annual shareholder meeting in Omaha, Nebraska, which was expected to have drawn more than 40,000 people.
Buffett renewed his desire to spend some of Berkshire’s low-yielding cash on a major acquisition. He said he would be happier if Berkshire had $30 billion US of cash and equivalents, not the $108.6 billion US it reported holding at the end of March.
Buffett revealed Berkshire had bought about 75 million additional Apple Inc shares in the first quarter, adding to the 165.3 million it already owns. It now has a five per cent stake in the iPhone maker, trailing only Vanguard Group and BlackRock Inc. He would be happy to see the Apple share price fall if it would spur repurchases. 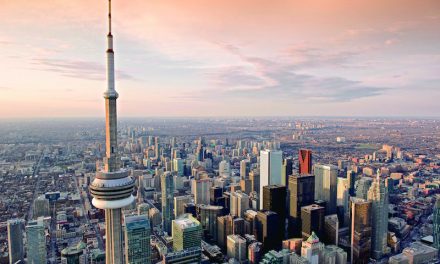 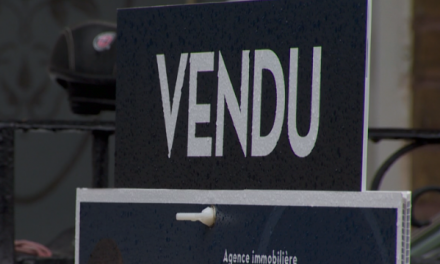